Directions In a Dutch oven heat butter over medium-high heat. 7 Cut cheese into cubes and add to the simmering stock. 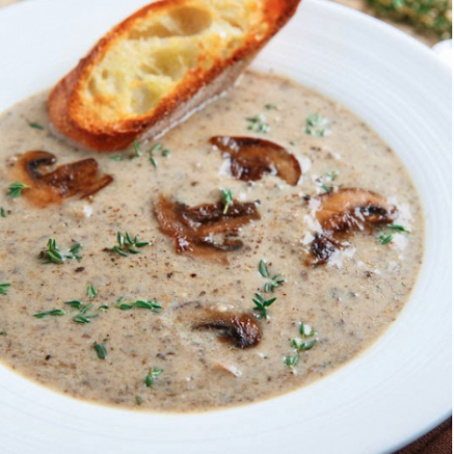 Stir in the Brie cheese and allow to melt for about 5 minutes. 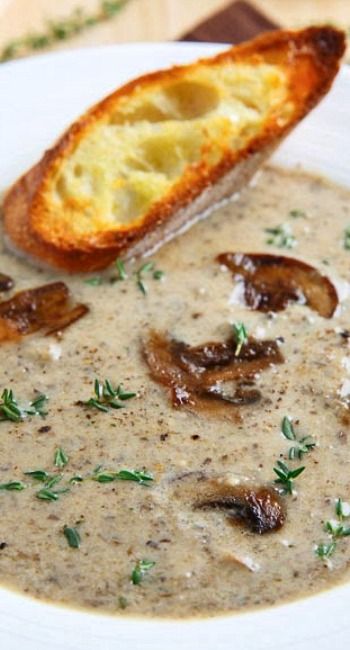 Cream of brie soup. Add onions and celery. Cream of Brie Soup 1. With a slotted spoon or strainer place the cheese skin the onions the celery and about a cup of the chicken broth into the food processor and blend until smooth.

Pour back into the pot with the rest of the chicken broth reheat and stir in the two cups of. Stir in flour until blended. In a large saucepan saute asparagus in butter until tender.

Cream of Brie Soup Melt butter over medium heat in a large saucepot. 6 Trim off the brie skin and discard. 10 Add the cream and milk and simmer very slowly for 5 minutes.

8 Whisk the stock until the Brie melts. Sprinkle with flour and cook for about 1 minute stirring constantly. Gradually add broth cream and wine or additional broth.

9 Continue whisking and add the prepared Unseasoned Cream Sauce. Cook until onions become translucent. Hold down the lid of the blender with a folded kitchen towel and carefully start the blender using a few quick pulses to get the soup moving before leaving it.

Pour the soup into a blender filling the pitcher no more than halfway full. Cook and stir until tender. Stir in broth paprika soy sauce and dill.

In a large saucepan over low heat cook the shallots in the butter for about 10 minutes. Cook and stir for 2 minutes or until golden brown. 11 Strain the soup and serve. 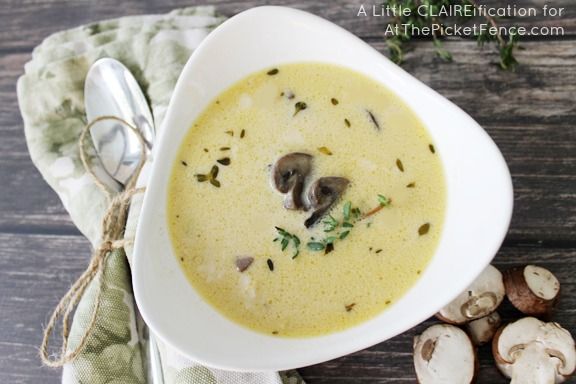 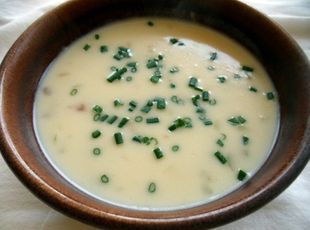 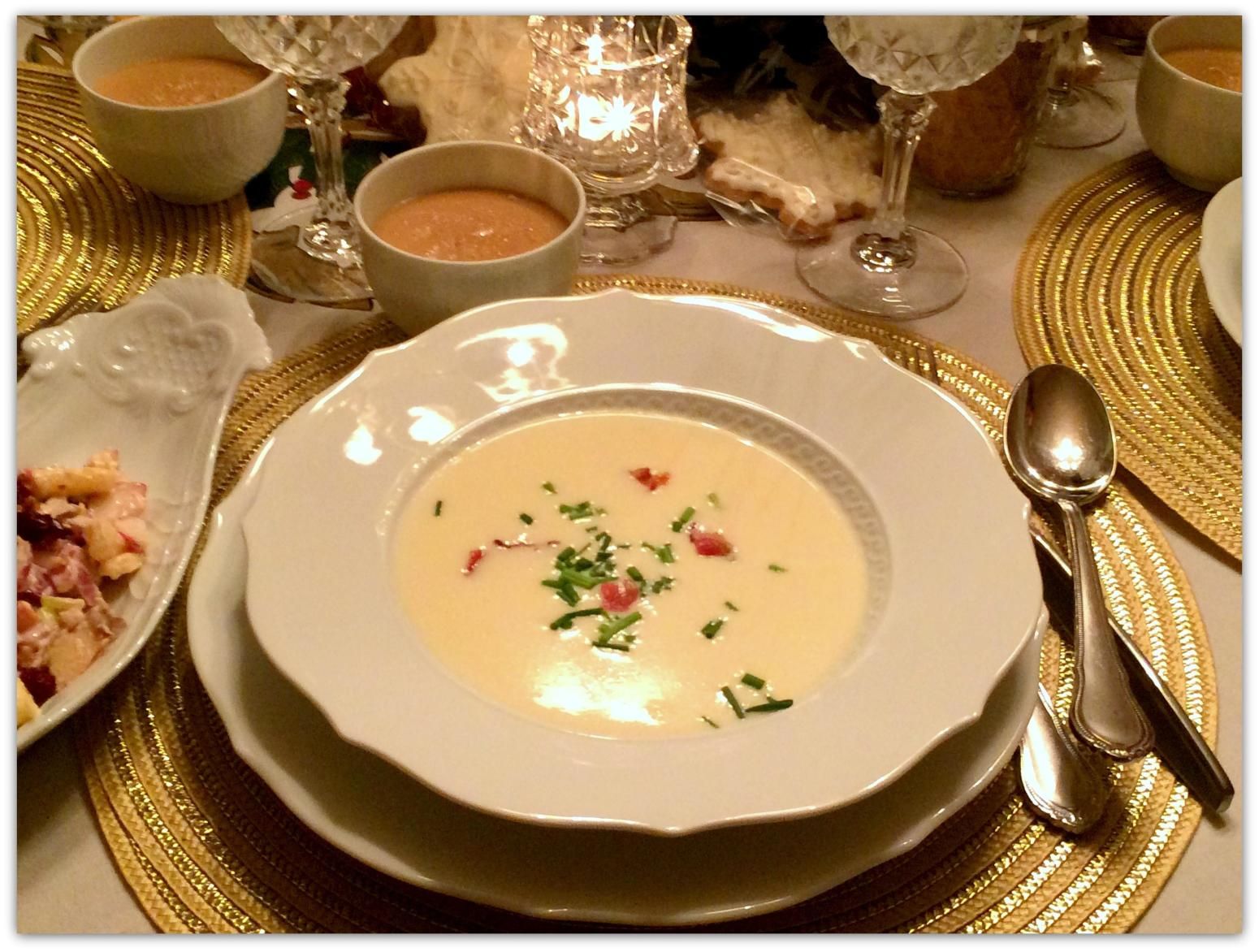 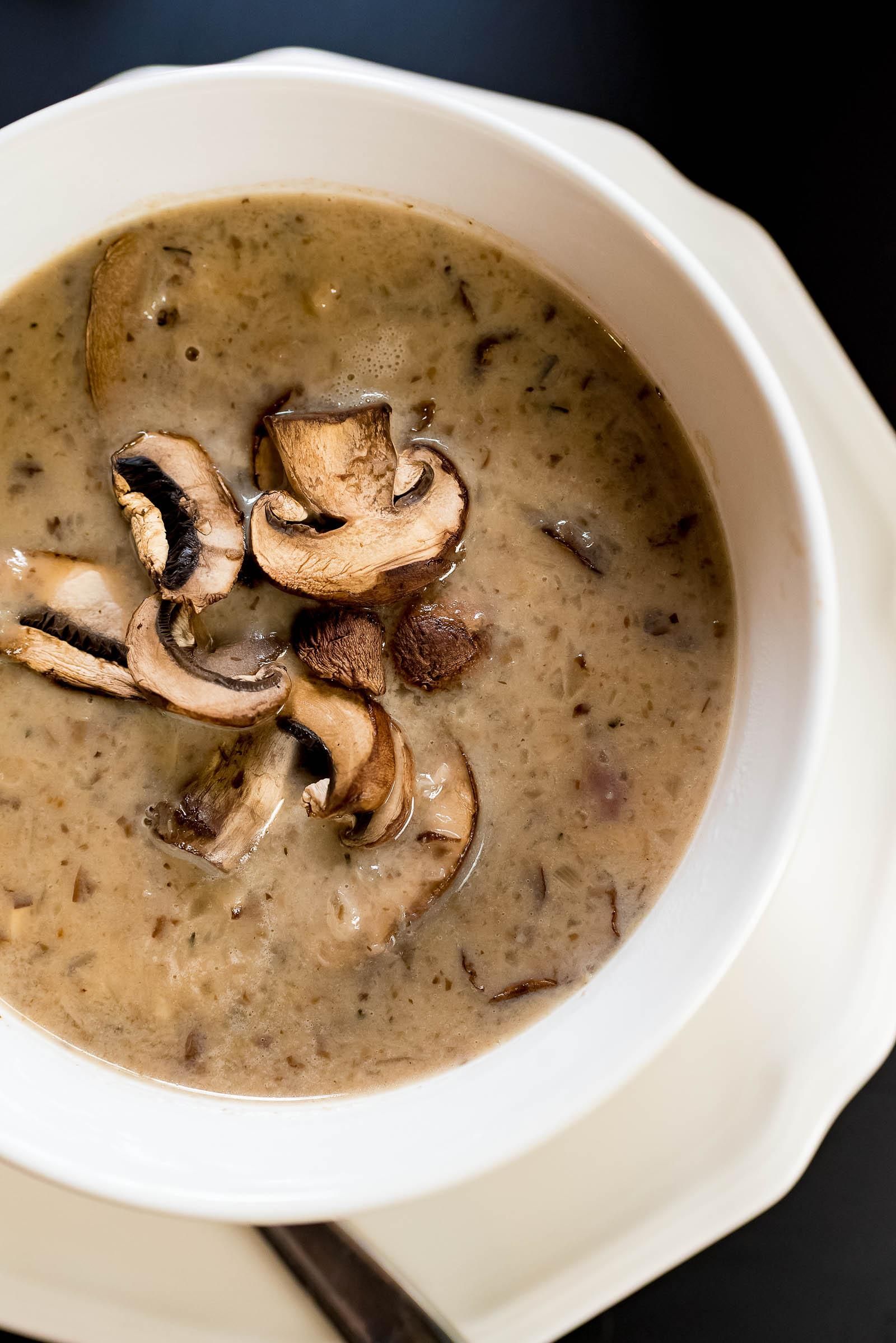 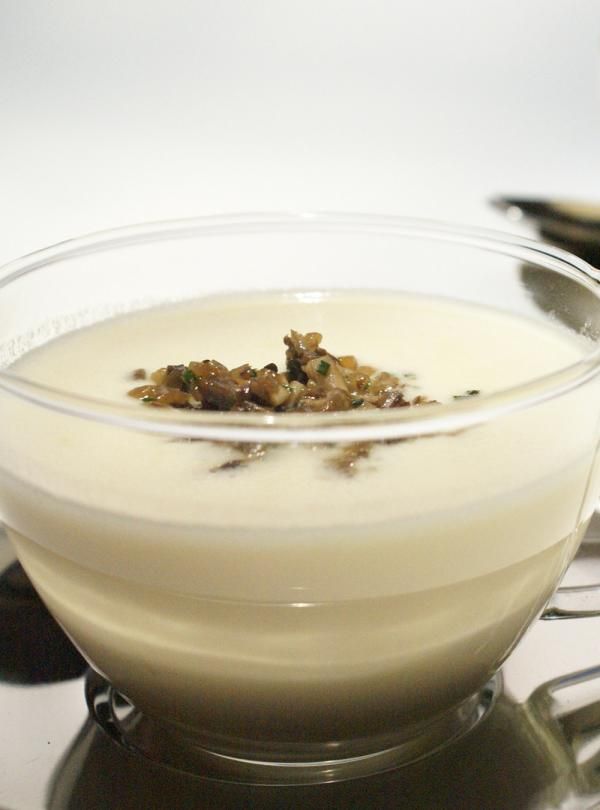 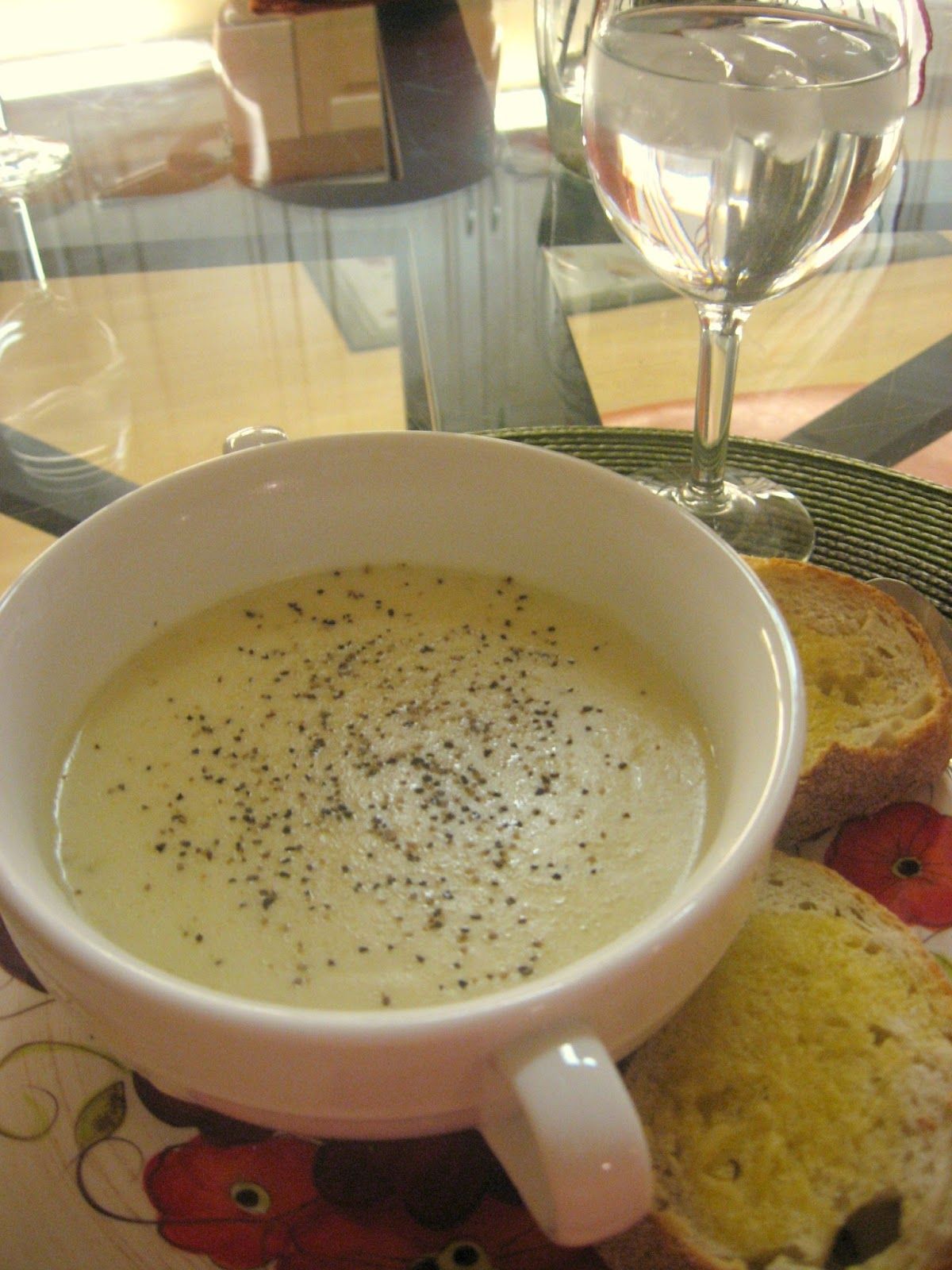 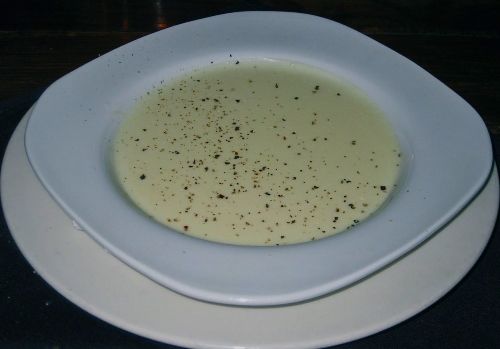